In 1991, the Wireless Local Area Network (WLAN), based upon IEEE 802.11 technology standards, was introduced to wirelessly link devices to the Internet. Wireless LAN drivers facilitate communication between the wireless LAN hub or router and the peripheral, such as a personal computer, game console, printer, fax machine, mobile phone, PDA, or MP3 player. 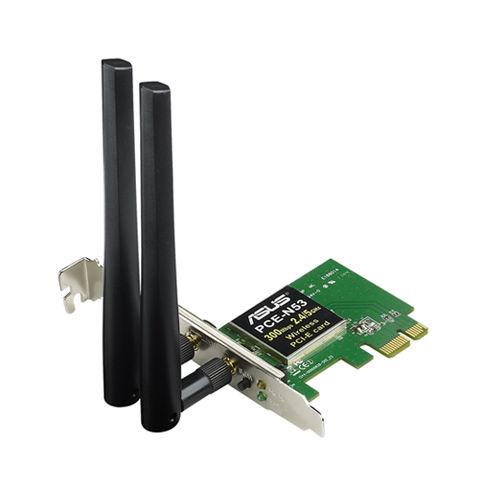 When one of these devices is within the reach of the wireless LAN, they can connect to the Internet. Wireless LANs are popular in homes, communities, hospitals, college campuses, coffee shops, libraries, malls and other businesses where having multiple devices, such as laptop computers, link to the Internet at the same time would be important. New York City has even begun a program to link all 5 boroughs of the city via wireless internet through WLAN.

In order to connect to the internet, each device must have a Wireless Network Interface Card (WNIC) installed into their device or laptop. Depending upon the type of wireless network interface card that your device contains, will dictate what type of Wireless LAN driver is necessary to communicate with the router in the area in which the user needs Internet access. Most wireless NICs will be compatible with any network that are established so there typically will not be any connectivity issues in most instances.

A Wireless Distribution System is the system that enables the wireless interconnection of access points in a Wireless LAN network. Access Points (AP), normally routers or hubs, are the base stations for the wireless network. Routers or hubs transmit and receive radio frequencies for wireless enabled devices to detect other wireless devices or clients to communicate with.

Some of the networks have no base allowing the stations to communicate directly or peer to peer (P2P). This is an ad-hoc network that utilizes the Independent Basic Service Set (IBSS).

5) Incompatibility with the operating system or hardware device

6) Problems in the Windows Registry

If you continue to experience problems connecting the internet or have security errors then you should consider upgrading your Wireless LAN Driver. The user can obtain a driver from the original manufacturer’s website typically.