Every computer has a graphics driver. Your graphics driver is like a traffic cop inside your computer that directs data to and from your video card. Video card performance is generally determined by the speed of the graphics-processing unit (GPU) and the memory used. Poorly written graphics drivers can cause a huge performance hit for the end user of frames per second (FPS) in two-dimensional and three-dimensional graphics environments. 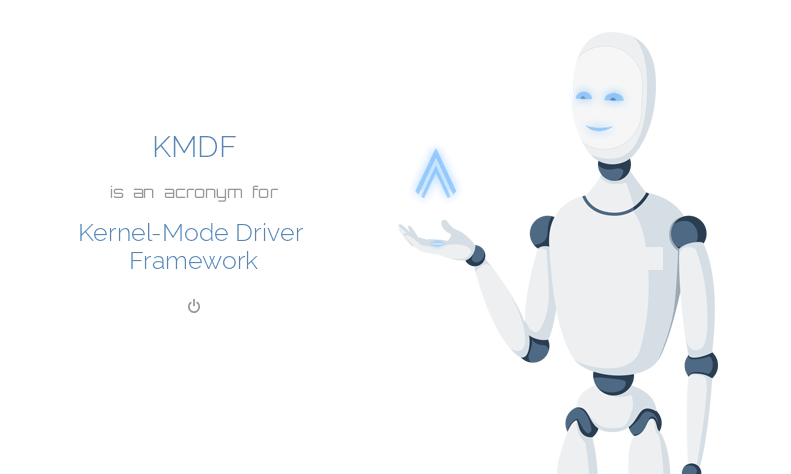 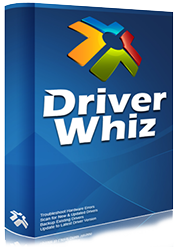 Graphics driver issues are one of the most common and annoying problems an end-user or tech support contractor can encounter. Nothing inspires dread in either more so than turning a computer on and facing a blank screen and some cryptic beeps coming from a speaker inside of the pc you may not even know you had.

1. Artifacts appearing and disappearing on your screen.

2. No image at all (Black or solid color screen).

3. Jagged lines moving vertically, horizontally, or diagonally across the screen.

5. Slow response and/or FPS in 3D games or applications.

Troubleshooting your graphics drivers can be a nerve-wracking experience for the average end-user and an annoyance at best for advance users or tech support personnel. The average end-user of Microsoft Windows will generally want to use the system restore function available to users while booting up their computer.

Most brand name computers allow you to press a function key such as F7 or F8 and access the built-in windows restore/reinstall function and restore their computer to a previously working environment. After finishing with a successful system restore the end-user is advised to contact a tech support person or the manufacturer of their video card and report the error while requesting a workaround or patch.

Tech support will follow the same flow-chart when troubleshooting graphics driver problems with the advantage of having some niffy software that may be able to diagnose the current environment and create a solution where the system will boot up with no errors. Anytime you have an issue with your graphics driver it is always best to revert to working drivers and wait for an update to be produced by your manufacturer.