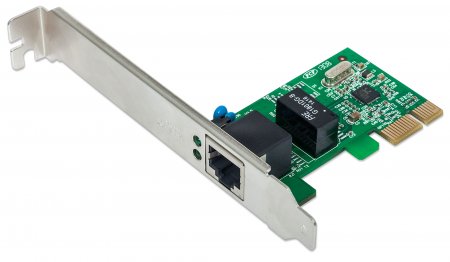 Ethernet cards rarely fail. However, Ethernet cards and their related drivers do sometimes have one or more of the following issues:

3) Network settings. Having checked for any possible ethernet card driver problems, it is possible that the driver and associated networking software are just not properly configured. Following the manufacturer guidelines, make sure the driver settings are at their optimal configuration. Also make sure your operating system’s networking software is set up both for the Ethernet card drivers and your Internet provider.

4) Software interaction. One often overlooked problem is not even with the Ethernet card drivers but with software that conflicts with it. Turn off other drivers that may have existed for older Ethernet cards. Better yet remove them completely.