A CD-ROM is an acronym for Compact Disc Read Only Memory and is a type of optical disc with the ability to store large amounts of data. The data stored can be audio, video, pictures and text depending on the type of disk used. A standard CD-ROM (usually called a CD) has the capability of storing approximately 300,000 standard pages of text which makes it especially suited to be used in computers as a form of information storage and transfer.

In order for the information to be read from a CD a CD-ROM player is needed. All CDs produced today have a standard size format so any type of CD can be loaded into a CD-ROM player including audio CDs because they are all based off the same technology. 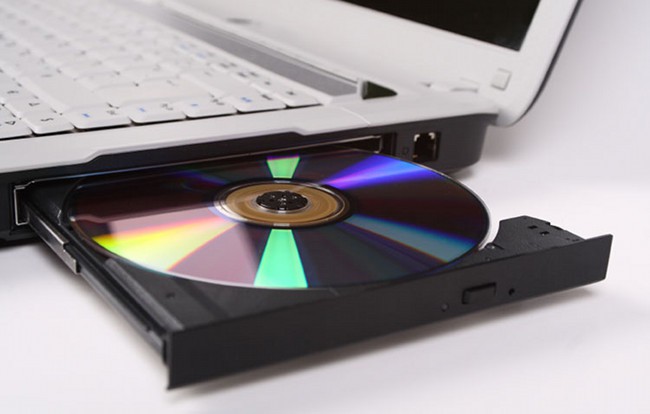 If an external CD-ROM player is connected to a computer especially if the player has a different manufacturer from the computer the device drivers must be installed for the player to operate properly. For example a CD-ROM player designed for Windows will most likely be incompatible on Macintosh computer because the CD-ROM drives need to be loaded in the autoexec.bat/config.sys. file which will not work in a MAC Operating System environment.

Most well programmed CD-ROM drivers are also able to adapt to future upgrade of the hardware and firmware of the computer as well as support for the upgrades of the operating system.

These are some Common CD-ROM Driver Problems

1) Incompatibility with the current operating system

4) Drivers placed in the wrong location in the operating system

If the CD-ROM player is on and working but is not reading the disc that is inserted it is probably the driver that needs to be repaired. This can easily be checked by opening the system properties dialogue and using the device manager to find any conflicts.

There are four main ways to then repair any driver problems:

2) Update the existing CD-ROM drivers to a new version

3) Install an older version of the drivers